We present one of the projects for the Steel Lion Award, which won this year’s Pangolin Award. In this article you can read a detailed case study from the Tiszaliget Revitalization project.

The main task of the structural engineers was to carry out the design of a support structure for a new slide track. This was prescribed by the architectural design to have slightly different slopes and curvatures than the existing ones which have been considered obsolete. The goal was to reuse as many of the existing columns as possible and to optimize the positioning of support placement, therefore minimizing the number of required cantilevers.

The design team handled the global structural calculations, as well as the joint calculations, detailing, and drafting. The main purpose even at the very beginning was to create a centralized parametric model in order to dynamically generate all the necessary model objects and communicate efficiently between the softwares. From the structural point of view, this meant the full model with complex geometry, loads, supports, etc. While from the detailing side a completed model with definitive joints.

The script is capable to carry out the following tasks:

Two main input data were received: A 3D model of the assembled slide elements, and a geodetic survey of the existing structure. Both .dwg files were processed in Rhino 3D to prepare the centralized model which is directly linked to a Grasshopper script. The base model which contained the slide centrelines was distributed to separate layers and loaded into Grasshopper via the Elefront plugin, as well as the measured points of the existing columns. Using these points the centrelines of the columns were averaged.

The slide manufacturers‘ data sheet and the related load evaluation methods from the standard were imported to Grasshopper. This allowed us to calculate automatically the particular user, water, centrifugal, and snow loads for the given slide sections and to directly forward the results to the Pangolin plugin.

After a quick correction of the centrelines in Grasshopper, a preliminary Tekla model was created by the script in order to create rudimentary joint configurations using custom components and scatter through the model in every position. This model ensured that the correct eccentricities could be calculated in Consteel at the slide receiving joints due to the real centrelines of the supporting beams.

The generated model contained all the necessary model objects (e.g. all the beams with specific releases, load cases & combinations, etc.) to directly run and analyze the model from Grasshopper, which made it possible to check different support placements in a relatively short time.

After the structural verification and dimensioning process the verification of typified joint models (using IDEA StatiCa) for specific positions was also performed, e.g. for cantilever end node, bracing nodes, and slide receiving plates. The preliminary custom components were updated in Tekla Structures, thus creating the complete model which is ready to prepare the drawings was a matter of hours.

The parametric model was capable to generate multiple configurations and to assist throughout the whole project. The project’s total design duration was 2 months and was carried out by one structural engineer and one detailer. The script development lasted about 1 month and it is fully reusable for similar future projects. 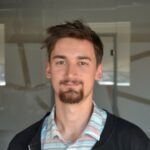 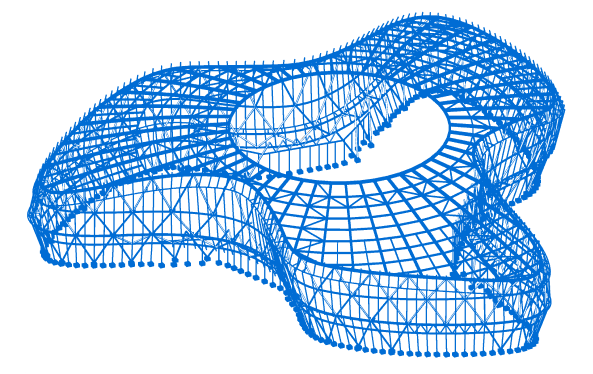 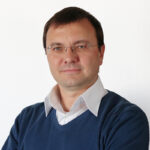