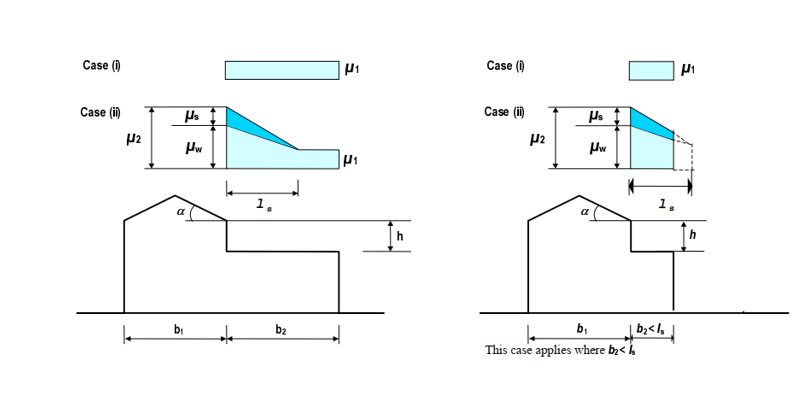 This script calculates and applies snow accumulation surface load according to EC1-1-3 5.3.6. The calculation is done separately in an Excel spreadsheet. The necessary measurements are done on the model through an input dialogue after the start of the script run. Data is then read out to the Excel spreadsheet, which calculates the load intensities and shape parameters. The results are read back into Descript, which applies the load on the model if requested. The load intensity calculation works for any valid input, however the load placement works only for surfaces that are in the same plane and within the rectangular area defined with the help of the 2. input dialogue. Attachment files are saved to the following storage location: C:\Users\[Current User]\Documents\ConSteel\MyDescripts Current version: 1.2 (release date: 2022.03.08.) - Fixes: The script now creates a variable load group instead of a snow load group during the load application. This prevents an error, where the load application fails, if there is a snow load group already in the model. There can be only 1 snow load group in a model, therefore in this case a 2. one can not be created and the script exits with an error. In the new version the created load case can be later manually moved to a snow load group. v1.1 (release date: 2022.01.24.) Improvements: - Loads can now be placed on non-horizontal surfaces - Loads can now be placed on multiple surfaces at once Fixes: - Excel calculation now handles negative roof slope angles better v1.0 (release date: 2021.10.20.) 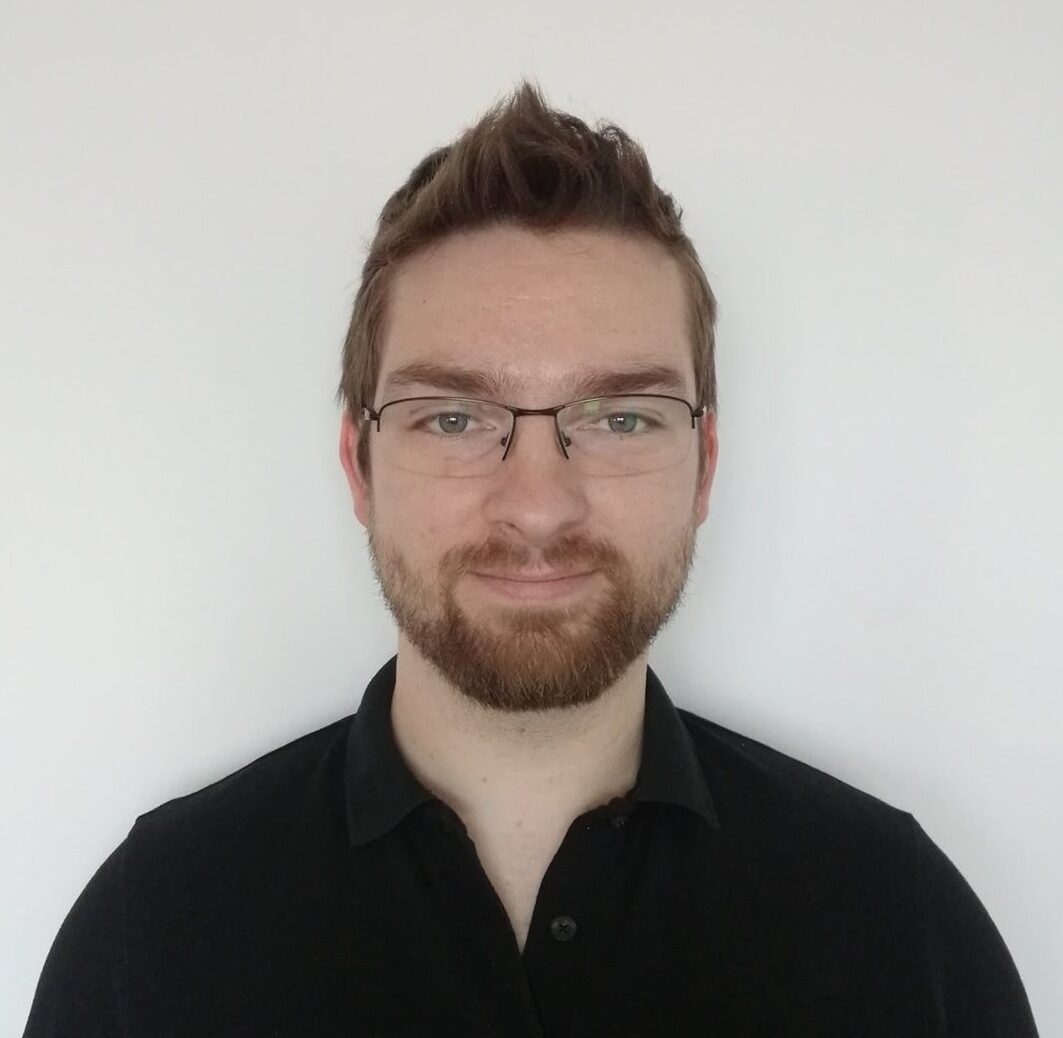